by Marmot vs. Mammoth 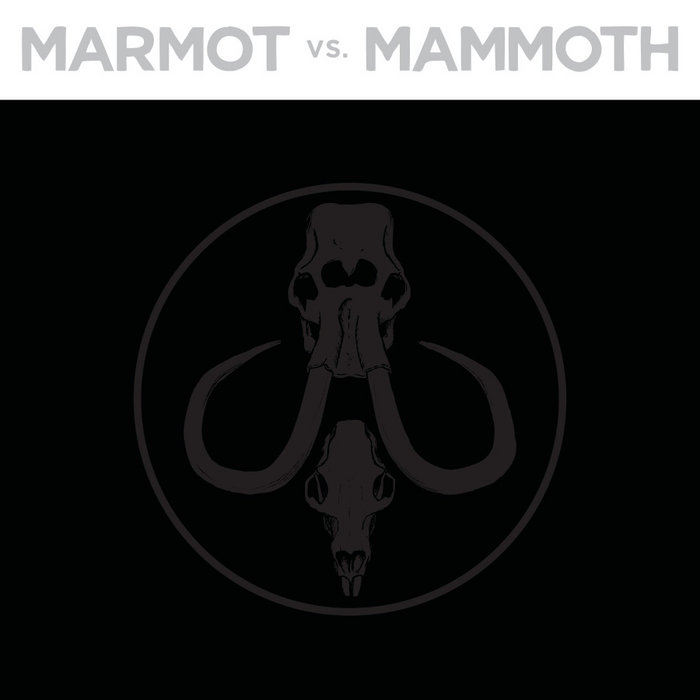 APWorks These guys are my shred and butter! Favorite track: The Truth of the Lie.

Marmot vs. Mammoth (MvsM) is a band that wears its influences
proudly, though those influences are broad and expertly melded,
and you may not initially recognize them. Imagine the rosters of
stalwart 90s labels Touch & Go, Dischord, and Swami. Toss in
some post-metal and hardcore, followed by AC/DC and Black
Sabbath. Oh, and The Meters, too. What results is a post-punk
Fugazi/Shellac-like precision mixed with more expansive metal-style
arrangements, topped with angry early punk vocals that rage
against The Man and societal ills.

This melding is not forced. It is the product of many years spent
playing together in many bands, and shared musical passions.
Chris Pierson (bass) and Jon Kilian (drums) have known each other
for 30 years, since they met in 2nd Grade in Akron, Ohio. Aaron
Semer (guitar) has known them for almost 20, since their freshman
dorm at Ohio University. Throughout this time, various musical
projects have come and gone in both Ohio and Seattle, in various
formations, with various other people. But it kept coming back to
the core of Pierson, Kilian, and Semer, three men who grew up
together and vastly expanded and influenced one-another's musical
tastes and playing. It is only natural they eventually formed MvsM.

After trying a couple different singers and formations, Michael
Serpe (vocals) forced his way into the band after witnessing a very
early performance of MvsM and insisting he was the missing
element. Turns out he was right. Serpe's lyrics and wild, unhinged,
live performances brought just the right element of chaos to the
churning rhythmic precision of the MvsM sound.

We like the early 90s, Touch & Go, Dischord, Swami, and authors with R.R. in the middle of their names.

Bandcamp Daily  your guide to the world of Bandcamp